Dr. Nancy "Rusty" Barceló received her Bachelor of Arts degree in Social Work from Chico State College, her Master of Arts degree in Recreational Education from the University of Iowa, and her Doctor of Philosophy degree in Higher Education Administration. Dr. Barceló held various positions at the University of Iowa from 1975 to 1996 including Assistant Provost and Assistant Dean with the Office of the Provost.

Barceló – nicknamed Rusty because of the bright red hair on her head when she was born – grew up in California, surrounded by her Mexican heritage. She came to the University of Iowa in the 1970s to pursue a master’s degree. There were very few students of color, and she felt incredibly isolated that first winter. She didn’t drop out, but finding her community was easier said than done. Barceló along with two other students – Tony Zavala, the only other Chicano, and Ruth Pushetonequa, a Mesquaki Native American – had to build it first.

The trio ran into challenges and frustrations but ultimately found success – they created the Chicano Indian-American Student Union in 1971 and established a Cultural Center – in a building formerly occupied by the Spanish department – which quickly became a hub for activism. Today it is the Latino Native American Cultural Center, one of four cultural and resource centers on campus.

As students, they traveled across Iowa and the Midwest to visit high schools and community colleges to recruit other students of color. They talked to potential students and helped them realize their potential while also addressing the fears of their parents.

Barceló went on to become the first Mexican American to earn a doctoral degree from the University of Iowa, and she served in leadership positions at the university, including assistant provost and assistant dean.

What followed – generations of Latinx – a gender neutral term used instead of Latina or Latino – students who would come to the university because of Barceló and the groundwork she laid.

“When I welcome students … I always say we have a responsibility to not only develop their academic skills, but we have responsibility to develop all of their identities, whatever they may be (…) I was a bit of an oddity on many levels – I was this lesbian and a Chicana. We didn’t know about intersectionality back then.”

Barceló formally took office on July 1, 2010 as President of Northern New Mexico College (NNMC). Prior to her appointment as President of NNMC, she served as Vice President and Vice Provost for Equity and Diversity at the University of Minnesota.

Dr. Barceló has written numerous publications, including Chicana/Latina Studies: The Journal of Mujeres Activas and one that is forthcoming, a chapter in a book by Sylvia Hurtado on diversity and institutional transformation in universities. She is recognized nationally for her excellent professional presentations. Dr. Barceló has received many awards. The most recent award is the NACCS (National Association for Chicana and Chicano Studies) 2012 Scholar, a prestigious academic award bestowed by NACCS. 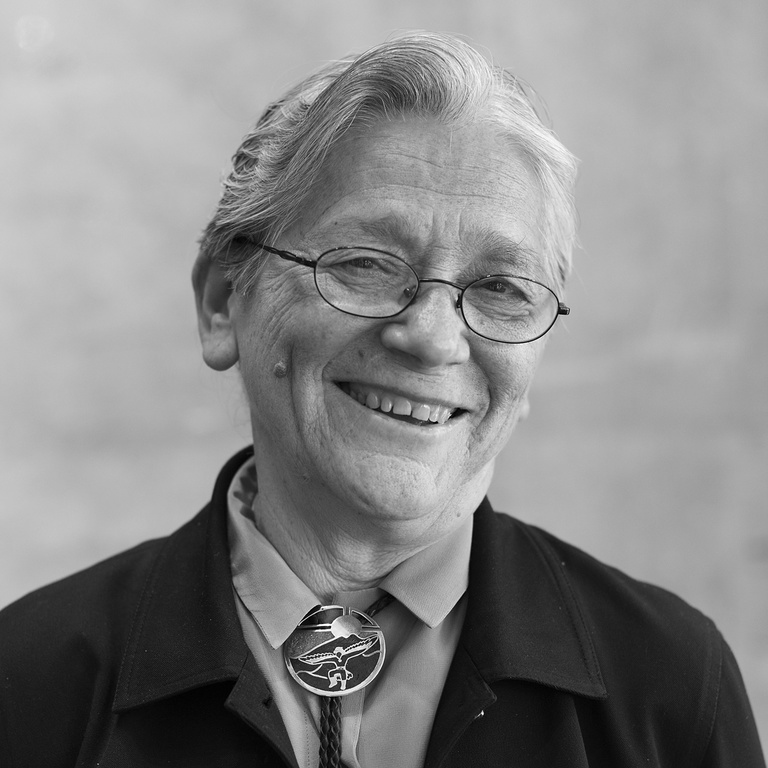