Rachel Zuckerman has earned a reputation as a change agent, bringing people together to solve tough problems with creative solutions and a strong work ethic. Committed to social justice, she works toward a future where every individual feels valued, dignified, and empowered to reach their full potential.

Zuckerman graduated Phi Beta Kappa from the University of Iowa with degrees in Political Science and Journalism, as well as a certificate in Cultural Competence. She represented over 24,000 of her peers as Student Body President and led the UI Student Government to make progress on issues including diversity and inclusion, food and housing security, mental health, and civic engagement. As an undergraduate, Rachel conducted research on parental leave policies at Big Ten institutions and argued for more generous paid leave for university staff.

A proud Michigander, Rachel shuttles between Lansing and Metro Detroit, working on issues of importance to residents across the state. In Lansing, she works as a Behavioral Health Policy Analyst for the Michigan Department of Health and Human Services. As a dedicated mental health advocate, Rachel is focused on expanding access to quality services for people living with mental illness, substance use disorder, and intellectual and developmental disabilities. Back in Livonia, Rachel is actively involved in her hometown’s local politics, including managing and volunteering on democratic campaigns.

Last year, Rachel represented the United States as a 2019 Schwarzman Scholar, earning her master’s degree from the prestigious Tsinghua University in Beijing, China. As part of one of the most selective postgraduate programs in the world, she spent the year in Beijing learning alongside peers from 30+ countries, studying China’s changing role in the world, and developing her personal leadership abilities. Prior to moving to China, Rachel worked in workforce development for the City of Detroit, helping eliminate barriers to employment for Detroiters. 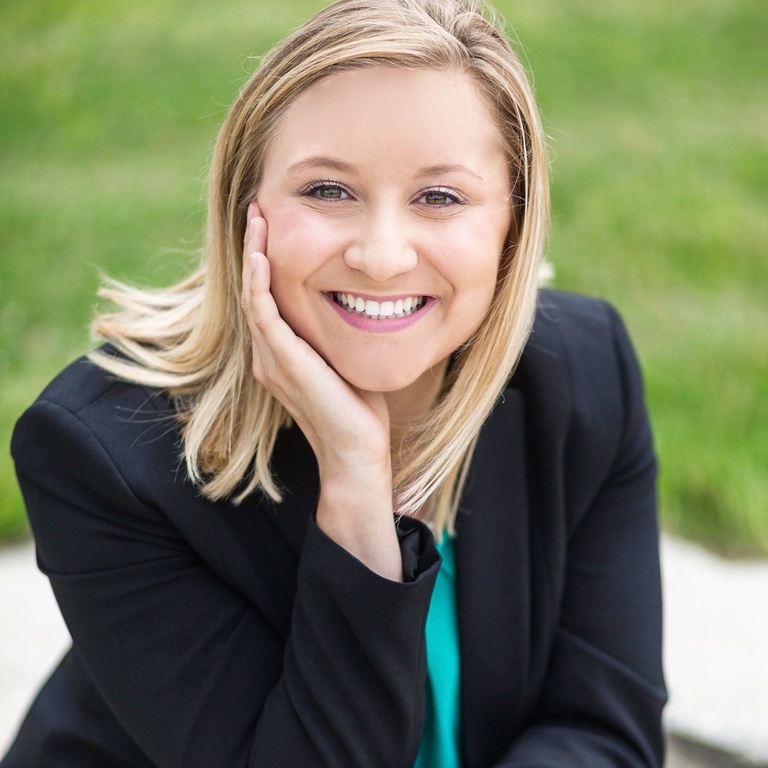