Buckley served the University of Iowa for nearly 40 years, retiring as vice president for human resources in 2015 and has been a champion for women’s rights, as well as other underrepresented groups on campus.

Buckley earned a Bachelor of Arts degree from the State University of New York at Cortland and a Master of Science degree from Purdue University before moving to Iowa City. She began at the UI in 1978 as a program assistant in the Action Studies Program, then became facilities coordinator for women’s athletics from 1979 to 1982. Many on campus remember her as the director of the Women’s Resource and Action Center (1982–89) during a time of considerable growth for the center.

Buckley left WRAC to serve as founding director of the Pre-Vocational Training Program, which offered services to help women enter the skilled and technical trades and other non-traditional occupations. She started with the university’s central human resources office in 1995, serving as assistant director, associate director, and director of UI Human Resources before assuming the positions of interim and then vice president for human resources in 2009.

Buckley has been a persistent and effective advocate for equal opportunity and inclusiveness on campus and in the community. With her guidance, the UI and the city of Iowa City amended their human rights statements to protect the rights of gays, lesbians, and bisexuals; the UI adopted a progressive policy on comparable worth; and in 1992, the UI became the first university in the nation to provide benefit coverage to domestic partners of employees. She has cited as one of her most important experiences her membership on the Women Against Racism Committee in the mid 1980s, which profoundly affected the discourse on race in our community. She served on the University Diversity Committee, the President’s Council on Strategic Implementation, and as president of the University Staff Council in 1990–91.

In 1993, Buckley was named the first recipient of the Jean Y. Jew Women’s Rights Award and in 1998 she received the Board of Regents Staff Excellence Award. Buckley was an exemplary staff member at the University for more than 40 years, but even more importantly, she left a legacy of expanded rights and enhanced work satisfaction for countless UI staff members. 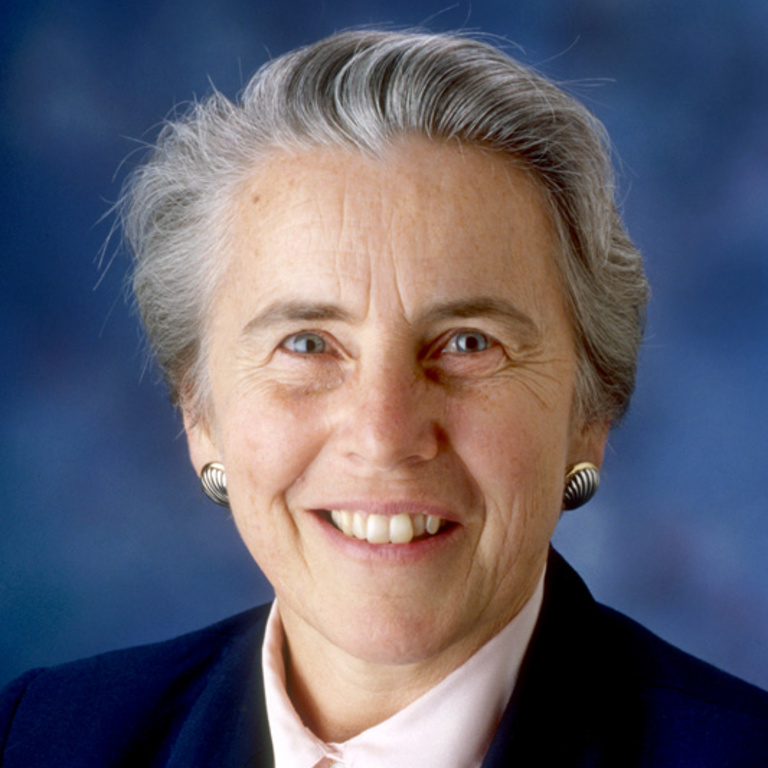