Dani Hemeon, Chandler Ackers, Jessy Silfer and Natalie Cafone are the four field hockey players whose complaint triggered a federal investigation of the UI Athletics Department. In a complaint filed with the U.S. Department of Education's Office for Civil Rights, the players filed a civil rights complaint against UI after the firing of their former coach accusing UI of a long list of gender-based discriminatory practices in violation of Title IX.

The complaint alleged that UI has engaged in a pattern of removing highly qualified female coaches, including former field hockey coach Tracey Griesbaum, due to gender and that UI holds female coaches to high standards and allows them less freedom when choosing coaching methods and player management. The complaint also accused UI of treating male and female student athletes differently when concerns are raised by the athletes themselves as well as when coaches are the subject of the student's complaints.

Tom Newkirk, a Des Moines-based civil rights lawyer representing Griesbaum, filed the complaint on behalf of the players. Newkirk said the players opted to file the complaint after they exhausted their channels for having their concerns addressed at UI. Newkirk said the players want an investigation examining the role gender is playing in the administration's response to concerns raised by student athletes, and why there are different expectations for male and female coaches.

Laurie Haag, a program developer for UI’s Women’s Resource Action Center, said the actions taken last year by Hemeon and teammates were reminiscent of the legal struggle that Jean Y. Jew faced in the 1980s and 90s. 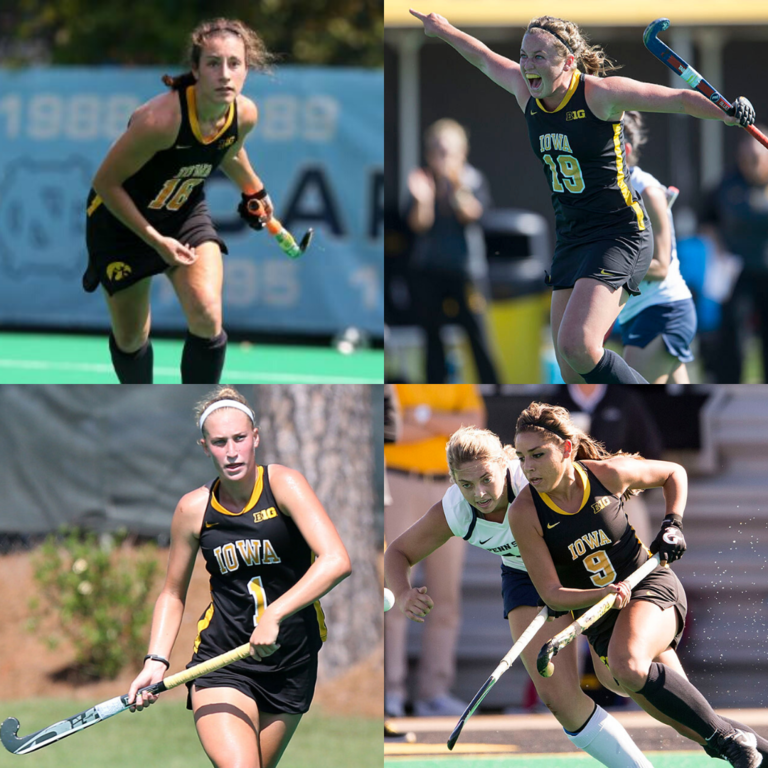